This ADDM report found that the racial and ethnic differences in identifying 8-year-old children with ASD persist, but also some indications that the differences may be narrowing. Throughout the ADDM Network
Black and Hispanic children continued to be less likely to be identified with ASD than white children. These differences suggest that black and Hispanic children may face socioeconomic or other barriers that lead to a lack of or delayed access to evaluation, diagnosis, and services. 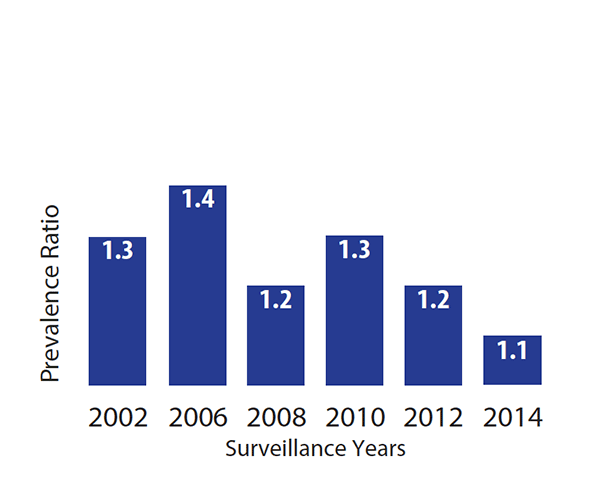 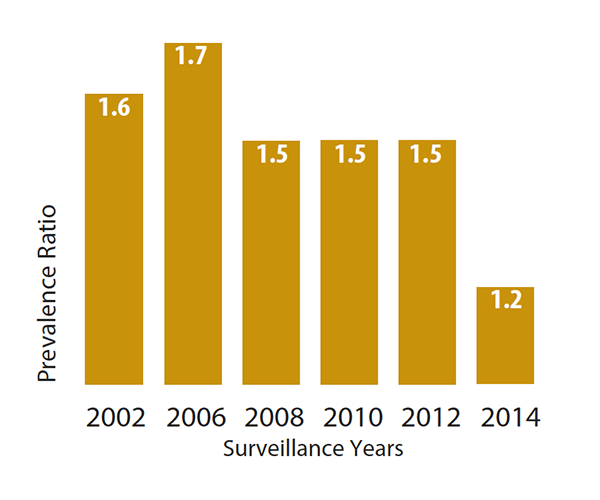 While a higher percentage of white children were identified with ASD compared to black children and even more so compared to Hispanic children, these differences were smaller when compared with estimates from previous years. These reduced differences may be due to more effective outreach directed toward minority communities and efforts to have all children screened for ASD. 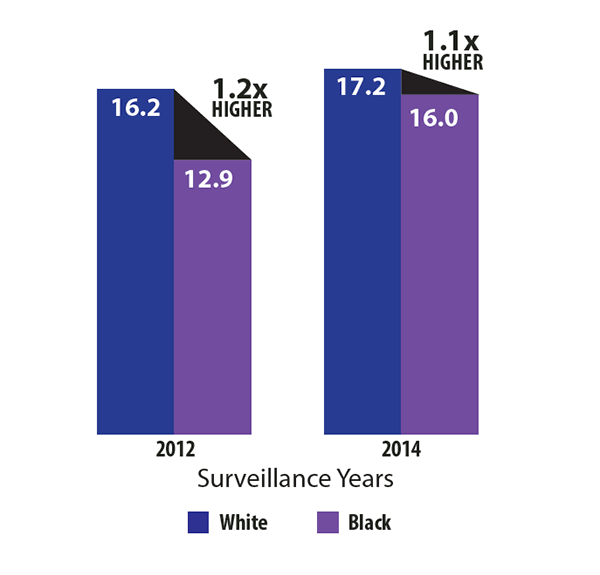 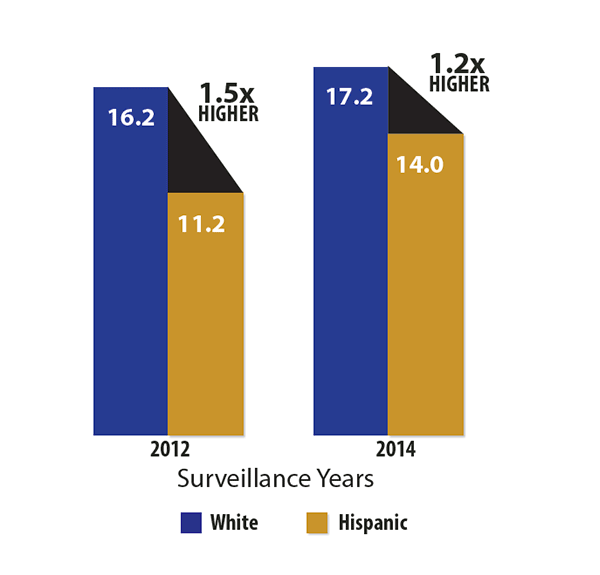 The reduced differences in ASD prevalence for black and Hispanic children relative to white children may be due to more effective outreach directed toward minority communities and efforts to have all children screened for ASD. The ADDM Network will continue to monitor ASD prevalence to find out if the narrowing of racial and ethnic differences in children identified with ASD continues. This helps both states and communities develop and evaluate targeted strategies to increase awareness and improve identification of ASD in black and Hispanic communities.

Is Coffee Good for you?

The Benefits of Yoga

The 10 Essential Steps to a Healthy Pregnancy

We use cookies on our website to give you the most relevant experience by remembering your preferences and repeat visits. By clicking “Accept”, you consent to the use of ALL the cookies.
Cookie settingsACCEPT
Manage consent

This website uses cookies to improve your experience while you navigate through the website. Out of these, the cookies that are categorized as necessary are stored on your browser as they are essential for the working of basic functionalities of the website. We also use third-party cookies that help us analyze and understand how you use this website. These cookies will be stored in your browser only with your consent. You also have the option to opt-out of these cookies. But opting out of some of these cookies may affect your browsing experience.
Necessary Always Enabled
Necessary cookies are absolutely essential for the website to function properly. These cookies ensure basic functionalities and security features of the website, anonymously.
Functional
Functional cookies help to perform certain functionalities like sharing the content of the website on social media platforms, collect feedbacks, and other third-party features.
Performance
Performance cookies are used to understand and analyze the key performance indexes of the website which helps in delivering a better user experience for the visitors.
Analytics
Analytical cookies are used to understand how visitors interact with the website. These cookies help provide information on metrics the number of visitors, bounce rate, traffic source, etc.
Advertisement
Advertisement cookies are used to provide visitors with relevant ads and marketing campaigns. These cookies track visitors across websites and collect information to provide customized ads.
Others
Other uncategorized cookies are those that are being analyzed and have not been classified into a category as yet.
SAVE & ACCEPT